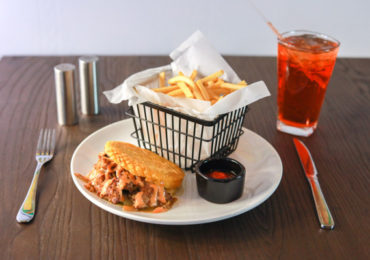 The restaurant's name is inspired by panela, unrefined whole cane sugar, which is a staple of Colombian cooking. 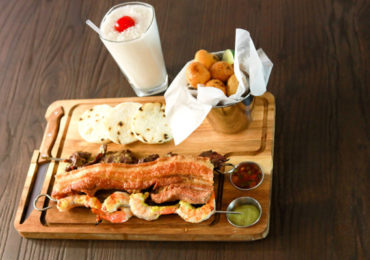 We concentrate on the ingredients and flavors of the whole country of Colombia and not just in 1 or 2 cities. 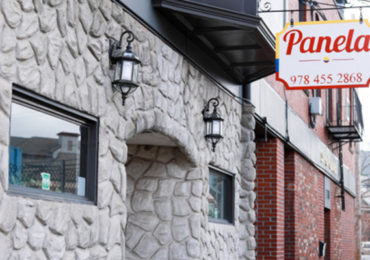 We are located in downtown Lowell at 7 Hanover St.

About Our Colombian Restaurant

Panela Restaurant is an independently owned restaurant and family operated. Our name is inspired by Panela ( raw sugar cane ), which is a staple of Colombian cooking. Fittingly, Panela is one of the top ingredients in our food which provides a modern take on the traditional flavors of Colombia. Our main goal is to share the Colombian gastronomy with the world and have everyone fall in love with Panela.

About the Chef and Co-Owner

Born and raised in the city of Medellin, Colombia. arrived to the USA at age 15 where she attended Lowell High School, After graduating High School she decided to follow her dream of being a chef and studied at Le Cordon Blue where she graduated and began her career at various restaurants where she learned the art of culinary and fine dinning, starting from the bottom she held the executive chef position for a prestigious restaurant where she was not allowed to be creative due to corporate regulations. Herself, brother and parents decided it was time for them to join forces and open a Colombian restaurant that would showcase all the fine dinning experience she has with the Colombian ingredients and traditional flavors.